I just recently started testing out MDS and Im trying to create a package that will uninstall mac os and reinstall it with a windows 10 pkg which I have and a few pre built packages. When I try and save the image to a hard drive or flash it gives me the embedding package error. Any suggestions?

The issue is that the Winclone image has a single file > 6 GB, which the macOS packager does not like. We added in the ability to install the Winclone package prior to installing macOS, which solves the problem since the macOS installer isn’t installing Winclone. See here: 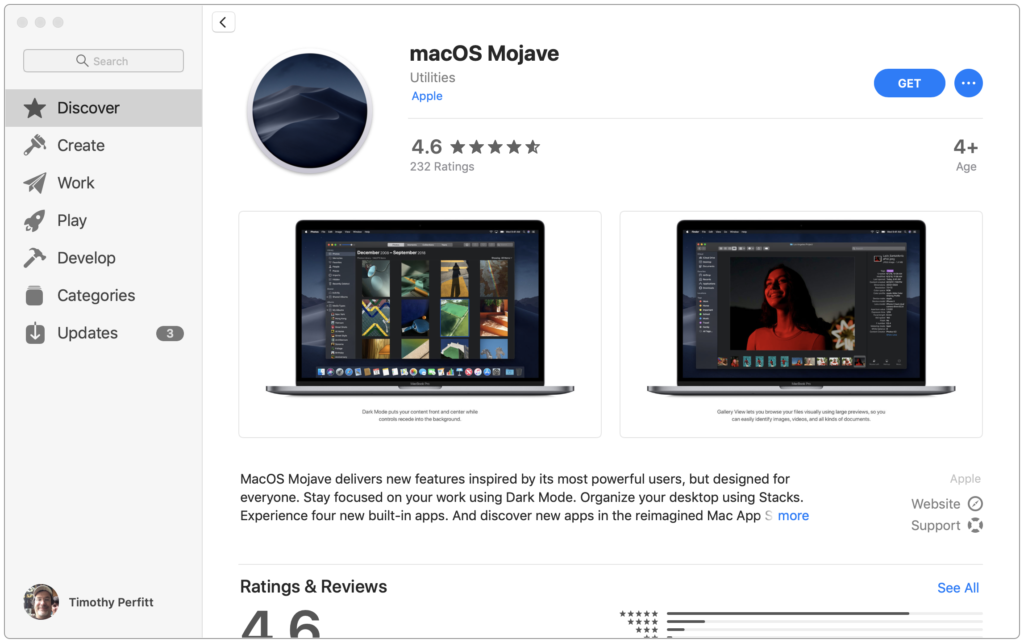 Last Updated On April 08, 2019Note: Please use MDS 1.5 or later and Winclone Pro 7.3.3 or later. MDS is a free, efficient way to deploy macOS, packages, and scripts to modern Macs. Winclone Pro creates standard macOS packages that partition and...

Having the same issue. Worked well with basic Win10 install and no additional apps. It started after I created a Gold master with all of the programs I use in my lab. I’ve removed customizations in workflow editor, to no avail.

Confirming that MDS with 1.8.1 build 18103 imaging is working. Looks like the update to that version fixed the package copying issue, and both the Boot Camp and Mac OS OS’s installed as expected.

Thanks for reporting back and glad it is working!