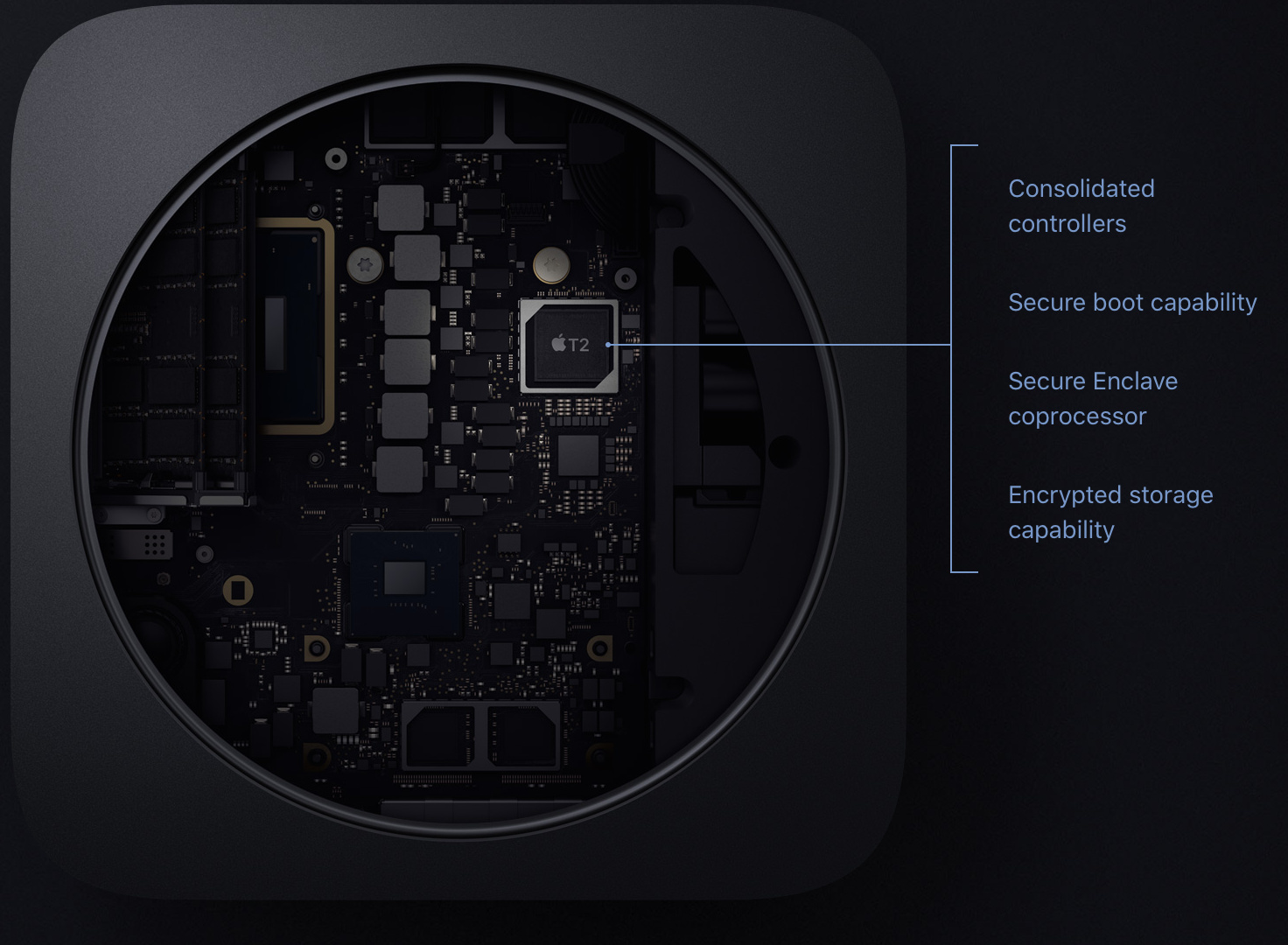 While investigating support for Winclone for the amazing new T2 Macs (including the new 2018 MacBook Air and 2018 Mac mini), I discovered that the way Boot Camp Assistant installs Windows has changed a bit. The Old Way (prior to T2 Macs) Boot Camp...

Tim,
did I encounter a problem related to your new T2 discoveries?
I have an iMac Pro (which includes T2). And my problem is that I cannot restore the image generated with block-based imaging. Unfortunately, I only learned that when I had to restore after the Windows system crashed completely following the 1809 update (which in itself worked) and some further work. The problem is that the block-based image is said to require 149,7 GB whereas the Windows partition size is 148,8 GB and Winclone does not want to restore therefore. The size was not changed for months. And the WIM image shows the same size as the Windows partition. But the WIM image does not contain all data that I need (e. g. registration information). I checked several older images. All block-based images of the past weeks have the wrong size.
Any idea what to do? Change the size inside the image?

OK, Tim, Restore (block-based, size modified) now starts and after a few seconds I have „Restore Error / There was an error restoring the image. There may be a problem with the partition or the drive.“ Please, note that the WIM restore works without errors. But then one program complains that something is missing. So I need the block-based restore.

Just for info. This problem (wrong size block-based) so far occurs only on the iMacPro (T2), not on my second (older) MacPro. And it appeared before Mojave and before Winclone 7.3.

I have to “improve” my last comment to be more precise:
On the iMacPro (T2) the size of the block-based image was always (but I did not notice that before I tried to restore) bigger than the size of the partition (just to confirm that), It was even so much bigger that it was easy to see without retrieving the last three digits or so in bits (e. g. it was something like 149 GB instead of 148).
On the MacPro (2013) the size of the block-based image always (!) seems to be smaller than the size of the Windows partition, only a little bit, but still not identical. I just saved a new block-based image. The size contained in the package of the image is 99554435072. The size given by Disk Utility is 99554436096. So if you ask Finder it says 99.55 GB and you do not see the difference. On this I could restore block-based images in the past, actually not yet with Mojave.
Just for info: The size given im the package of the WIM image does not seem to correlate with the partition size as it say about 40 GB for the partition with 148 GB. And the restore worked (just to confirm).

I still try to bring my block-based image, which is a little bit too big, back to where it came from. I need the complete restore, not just WIM. - Nevertheless, I tried to learn more by experiment. So I tried a block-based back-up of the restored WIM. And amazing: this was about the right size, 148810784768. Disk utility says 148810788864, i. e. a little bit more for the Windows partition. So I decided to try to restore this block-based image. (This would not solve my problem to restore the bigger image, but I might learn something.) The restore went on until what seemed to be close to the end, but then there was “Restore Error/There was an error checking the filesystem. Please check the volume and try again.” As there is no problem with the volume there seems to be a problem to restore a block-based image on the iMacPro(T2). I have no idea whether this has something to do with the T2, but anyway the restores I made in the past on non-T2 Macs generally worked. Of course, I tried to boot into the restored system. And everything looked good, no detectable problems. Except that I still have the slightly incomplete data of my original WIM image. So there seem to be two problems with block-based images: 1) In certain cases the block-based image is too big, bigger than the original. 2) Block-based images cannot be restored without an error message at the end, although the restored Windows seems to work properly. Maybe there is even number 3) If I change the size information of number 1) then I am unable to restore because of an error shortly after the start as described in an earlier contribution.

If you look in the log in the system, it is possible the clone completed successfully but there was an error setting the drive as bootable. Look in log: