Will this cause any issue with Windows 10? Will I have to prep the drive in any way to get Windows 10 to continue booting off of this drive once it’s connected via USB 3 rather than Sata II?

I’ll make a Winclone backup first of course. Thanks in advance.

I forgot to mention I’m running Windows 10 enterprise- which is generally more forgiving when changing drives or configurations.

It should work. Here is the testing we do: 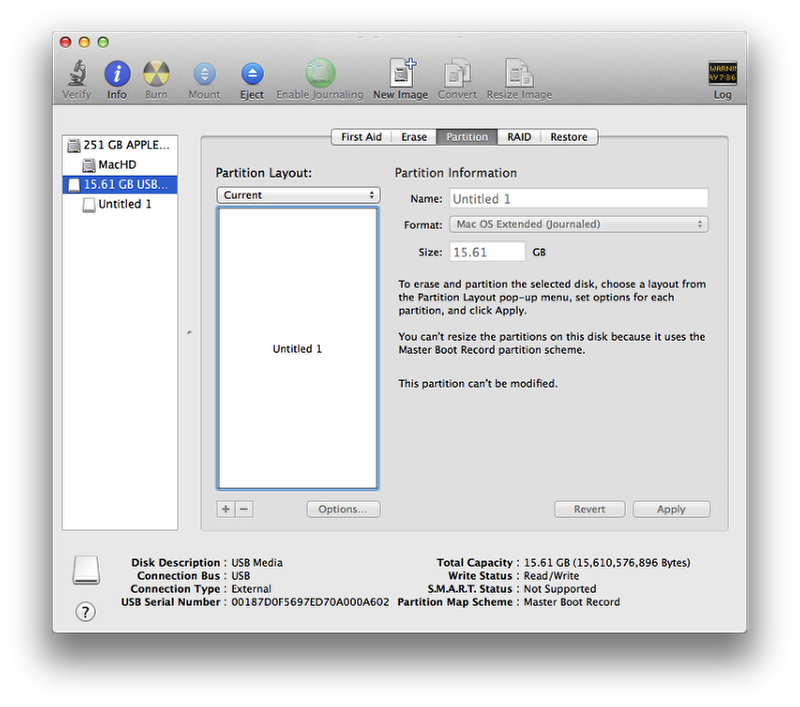 All procedures outlined have been tested on Windows 10 1803 (October Update).

The following Mac models were tested with the procedure:

Both external SSD were connected via a USB-C to USB-C cable, or USB-C to USB-A depending on ports available on the Mac.

I suppose I should clarify a few things.