For some context, I’m the Mac tech at an e-waste refurbisher, and we get in hundreds of Macs every week. Up until now, most have received an install of High Sierra, which I was able to automate using NetInstall - boot from the NetInstall source and walk away until I hear VoiceOver. This doesn’t seem possible to do with Catalina.

I set up MDS and was happy to see that it was able to install Catalina without much trouble, but it still requires me to open terminal and run the ‘run’ script. This isn’t a huge issue, but the time does add up, and isn’t as easy as the High Sierra install is.

Is there any way to customize the MDS to run the ‘run’ script when the installer UI begins? We have 3,000 Airs coming in next month, so efficiency is going to be important. Thanks!

That is exactly why we created the MDS automaton: 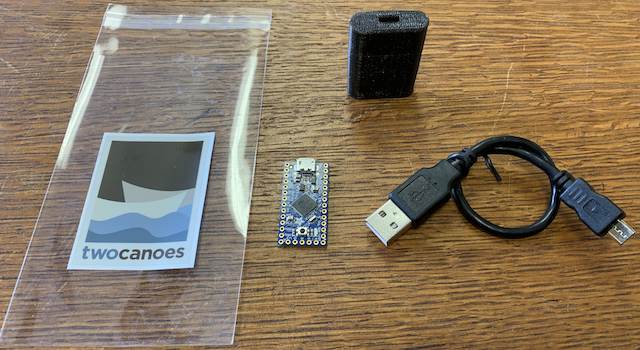 are the devices you get able to netboot? If so, you can use Deploystudio to netboot and run the script for you.

on my non t2 mac’s i have a netboot server running Deploystuido with a workflow that runs the MDS run command.